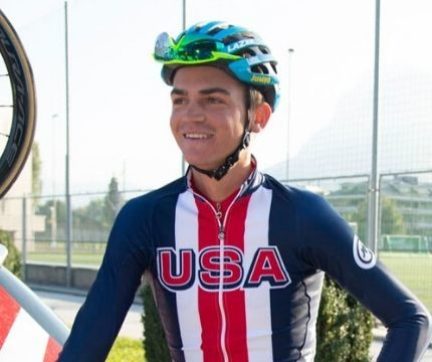 Sepp started out in mountain bike racing as a junior. He won

then later a Road National Championship once he started competing in 2015. His first

at the Tour of the Gila. His results earned him a full-season contract

with Rally Cycling the following year, having joined the team earlier

in 2016. At Rally, he had many impressive results that caught the eye of LottoNL-Jumbo,

where he signed a two-year contract for the 2018 and 2019 seasons. Sepp’s biggest

row, but soloing to an impressive stage win by 39 seconds over the other breakaway 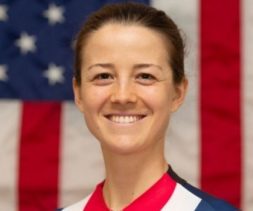 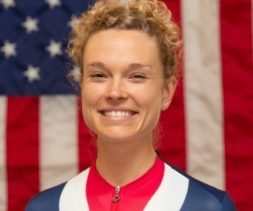