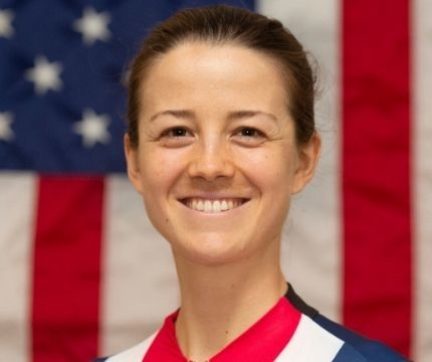 Ruth Winder began her pro racing career with UnitedHealthcare in 2014 and returned to the track with the USA Rio Olympic team in 2016. When Ruth was not selected to race the team pursuit final that battled for Olympic gold with Great Britain, she turned her disappointment into a breakthrough 2017 road season. She won two of the most prominent American stage races and claimed two stages and the overall in the Czech Republic's Tour de Feminin. Ruth also finished second in the Cadel Evans Great Ocean Road Race, and second overall in the Lotto Belisol Belgium Tour. She joined Team Sunweb in 2018 and made her move to Trek-Segafredo last year, winning three races, the most memorable a thrilling and gutsy victory in her National Championships as she soloed to her first National title. Ruth started 2020 with a stage win and overall victory in the Santos Tour Down Under, putting her on track for perhaps her best season yet. 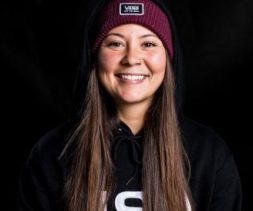 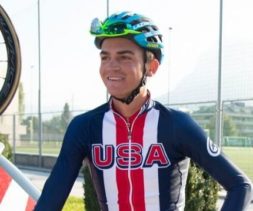