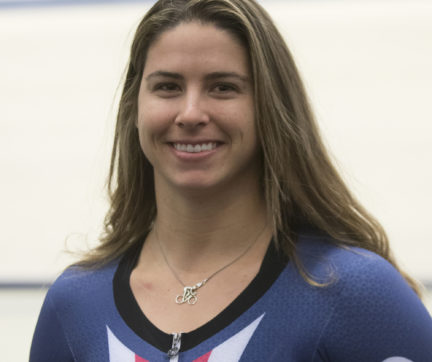 Mandy began cycling at 10 years old, competing in endurance road and track events. At the age of 16, she was diagnosed with type 1 diabetes. She balances racing and diabetes management and does not let diabetes stop her from pursuing Olympic aspirations.

“With an intense training regime, living and #RacingWithDiabetes is just another variable I factor in, but when I’m at the start line, I’m no different than my competitors. I have worked just as hard to be here and I want to win”

In 2013, Mandy made the switch over to track sprinting, and is currently one of the top female sprinters in the United States. With years of balancing education and cycling, Marquardt graduated in 2014 from The Pennsylvania State University. She enjoys sharing her knowledge and mentoring riders, as well as focusing on track cycling full-time for the United States, and Team Novo Nordisk, a global all-diabetes team of cyclists, triathletes, and runners, spearheaded by the world’s first all-diabetes men’s professional cycling team.

“I enjoy giving back to the sport by mentoring and coaching athletes at the collegiate level. As well as inspiring women to never give up and people affected by diabetes, that you can pursue your dreams.” 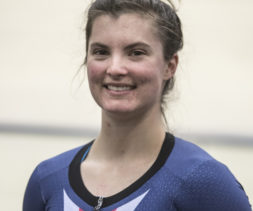 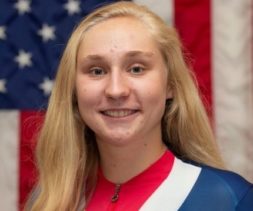