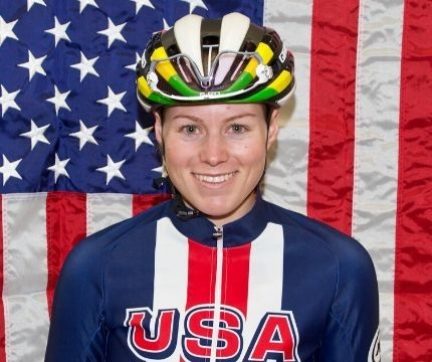 Jennifer Started in the sport of cycling by riding her mountain and BMX bikes around her San Diego neighborhood. In 2008, started riding on the San Diego Velodrome, by 2009 she was racing on the track and local criteriums. Jennifer is a now 2016 Olympic Silver Medalist and has won 4 UCI World Championship titles, capturing a total of 9 World Championship medals. Since the 2016 Olympics, Jennifer has been on the podium at every UCI Track World Cup that she has competed in. Throughout her career, she has won medals in 6 different track disciples at UCI World Championships. 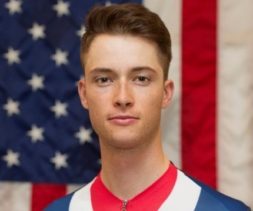 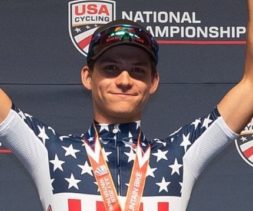