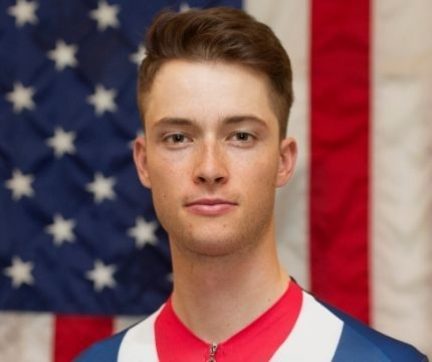 A native of Decatur, Georgia, Garrison found success early, earning himself a stage win in the Tour de Beauce at just 19, before making it onto the overall podium of Le Triptyque des Monts et Chateaux, one of the most prestigious and demanding U23 stage races on the calendar. In 2019, he became the National ITT Champion (just days after taking the U23 title) by a big margin against many World Tour riders, a result which made the headlines and landed him a contract with Deceuninck – Quick-Step. Despite the time trial being where he’s had most of his success, like his silver medal at the U23 World Championships, Ian sees himself more as an all-rounder and dreams of becoming the first American to conquer the “Hell of the North”. 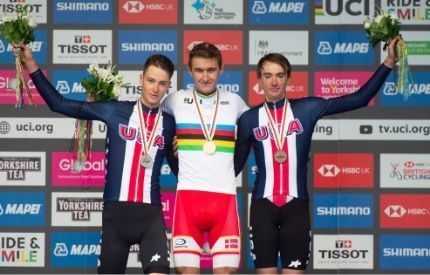 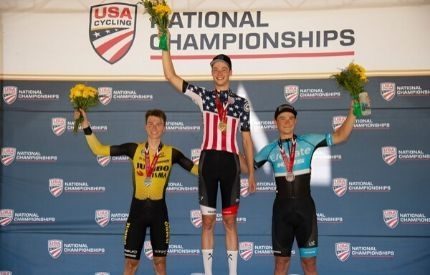 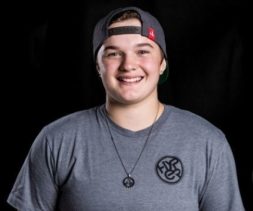 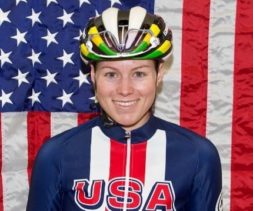