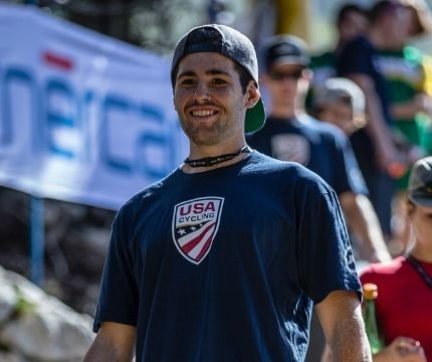 Dakotah raced BMX at Lindsey Wilson College and was first introduced to mountain bikes when he rode their dual slalom track on campus. He learned a lot at the school and those skills have stayed with him over the years. His World Cup race run at Windham in 2015 really opened his eyes to wanting to be competitive on the downhill circuit. Something he will always remember is hitting the road gap in a USA jersey on a petition spot to race with everyone screaming USA when he went passed. He realized he could really be competitive in these big races when he placed third at the Crankworx pumptrack. That raced opened doors to racing with Morpheus that let him on the World Cup DH Team Unior Devinci Factory Racing. It was then in 2018, he landed on the podium at the UCI Downhill World Cup in Croatia. 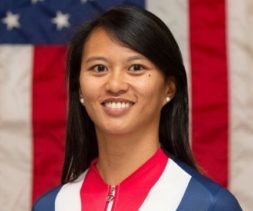 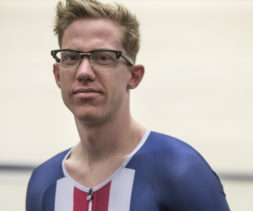