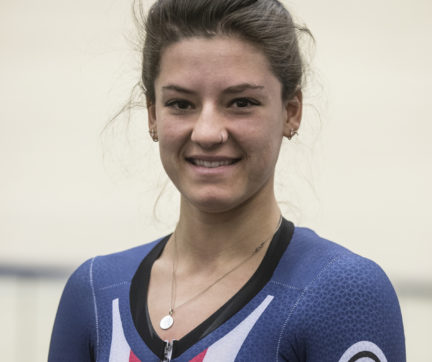 Chloé's climb in the sport of cycling has been swift, competing in her first road cycling event in May of 2013 and two months later standing on the podium of every Junior (15-16) Nationals road cycling event. Chloé was sidelined by a torn ACL in 2014, but returned in 2015 to not only become the Junior (17-18) National Champion, but also the Junior World Champion in both the time trial and road races.

After Chloé's 2015 breakout season, she was invited by USA Cycling to learn how to ride the track and to potentially become a member of the USA Olympic Women's Pursuit Team. In March of 2016, Chloé and her pursuit teammates took home the UCI World Championship title, the first ever in USA Cycling history, men or women. Then qualified for the Olympic Games in Rio where she and the team pursuit squad won a silver medal. Since then, Chloe has won 7 more World Championship titles on the road and track.

What is your favorite post-ride snack/meal?

What are your pre-race rituals?

Always eat a Clif Bar before the race

Always eat a Clif Bar before the race

What is your favorite movie and/or book and why?

Ever After, just love it, could watch it over and over!

Ever After, just love it, could watch it over and over! 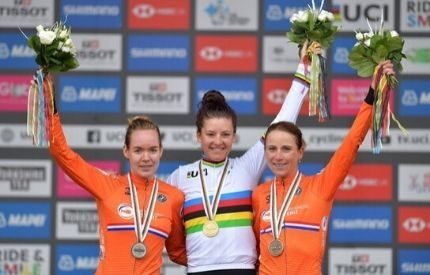 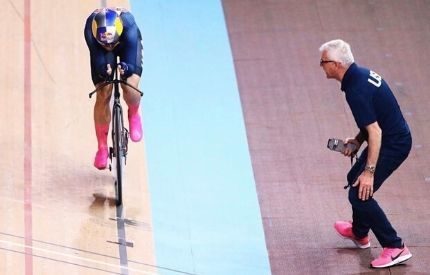 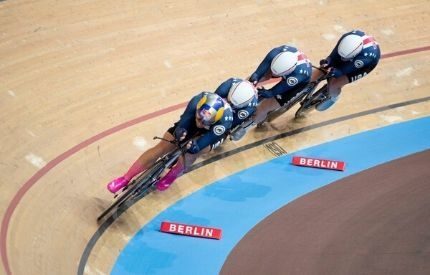 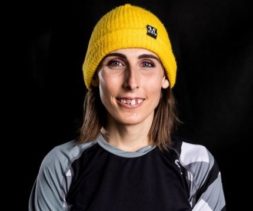 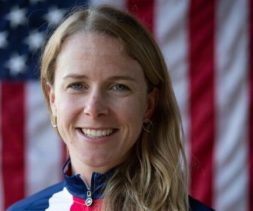