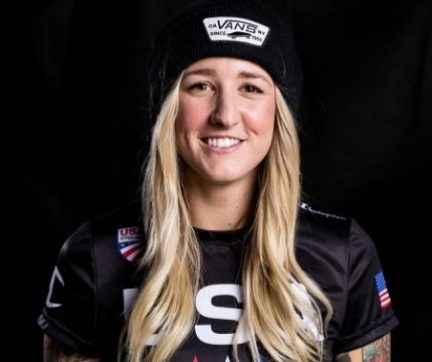 Angie got into BMX because of her older brother when she was 15. She has had quite the successful career since then. Angie was the first female announced to the Vans BMX Pro Team, has been noted by ESPN as one of the top 50 Female Athletes in Action Sports, named 17th in ESPN’s X Games Most Unstoppable Women in action sports, and featured in the film Bad Moms. On top of that, her best results include two podium finishes at the UCI BMX World Championships in 2017 and 2018, as well as a 5th Place Overall in 2018 FISE World Cup Series. 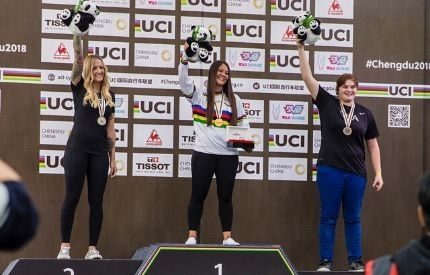 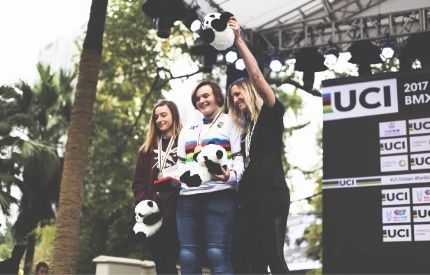 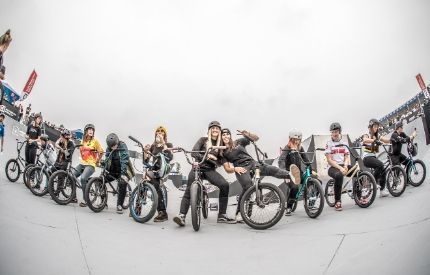 The fact that I get the opportunity to travel the world and ride my bike with all of my friends! 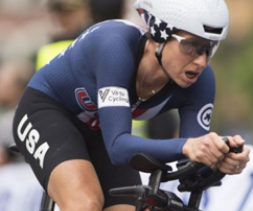 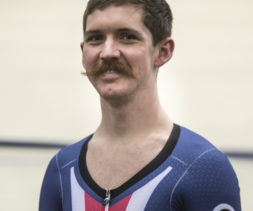