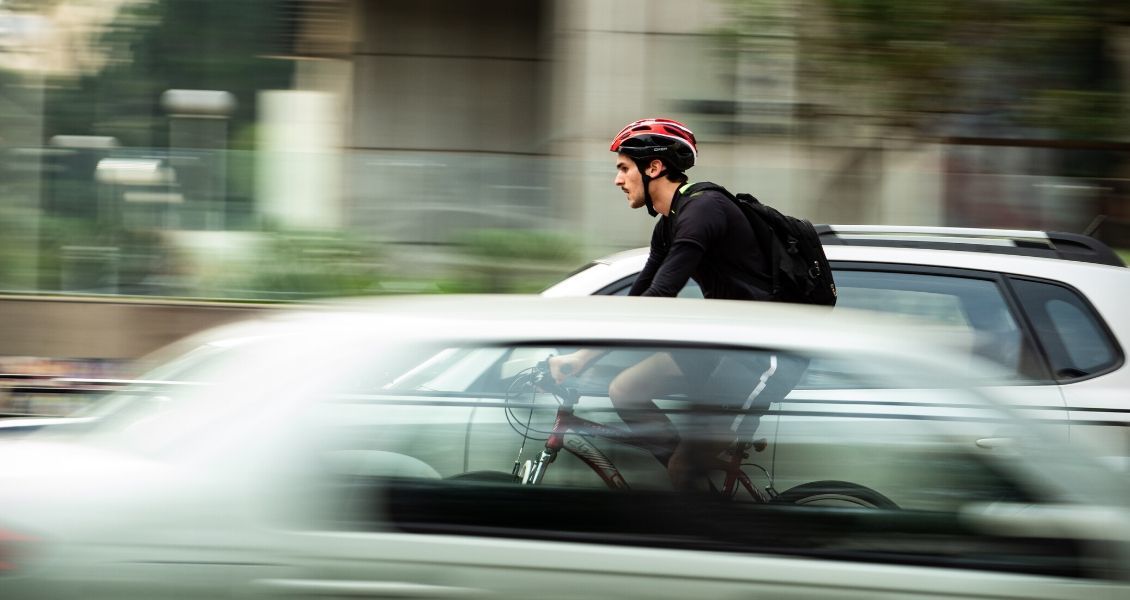 Did your city make the top 5?

According to recent research from People for Bikes (PfB), Arlington, Virginia is the safest city for commuter bikes with over 100,000 residents. Rounding out the top five most bike friendly cities are Eugene, OR; Fort Collins, CO; Ann Arbor, MI; and Madison, WI.

Within the PfB platform is Places for Bikes, a data-driven city ranking system that allows users to view the overall best cities that have the highest combined score across different criteria. Filtering for other criteria, is also possible.  The table below focuses on bike safety and reveals high scores across many regions.

PfB defines bike safety as “how safe it is and feels to ride a bike,” specifically in three measures: a) all mode fatalities and injuries, b) bicycle fatalities and injuries, and c) perceptions of safety. Using the Places for Bikes tool, we can break down which cities are the safest for commuter bikes by doing well in some areas, like today with safety and with room for improvement in others.  To see how your city ranks, check out their website here: https://cityratings.peopleforbikes.org

With the highest average commuter bike safety score of 4.4, Arlington is building the necessary infrastructure for those to safely ride.  Why is Arlington doing so well in the bike safety category? It could be because of the great resources that they have on bikearlington.com. In particular their concept of PAL, either on two feet, two wheels or four, everyone should be Predictable, Alert, and Lawful. With great safety tips, one can see the efforts that Arlington has made to make sure everyone feels safe using the infrastructure in and around the city.

Coming in at number two on our list for commuter bike safety is Eugene, OR with an average score of 3.8. In a well-known state for good cycling amenities, it is no surprise that we see a city in Oregon that is ranked high on the safety chart. As Reed Dunbar, city planner for Eugene, told Bicycling Magazine that Eugene is continually pushing the limit to making cycling safer, such that the city is experimenting with bicycle dedicated light to make crossing intersections even safer.

Number three on the safest cities for commuter cyclists is Fort Collins. With an average score of 3.7, it is almost neck and neck with Eugene. As one of Colorado’s most cycling friendly city we can see why the infrastructure and people's perceptions of the bicycling friendly spaces allow for positive growth. Will Hickory, at Bike Fort Collins, told Bicycling Magazine that the network of under and overpasses that riders hardly have to interface with cars. Which is definitely a factor in why riders and citizens perceive to their city to have good safety measures for all modes of transportation.

Fourth is Ann Arbor, with an average score of 3.5, it is not at the upper marks of the top three, but overall one of the better ranked cities in the United States for pedestrian safety. Ann Arbor is known for its football team, but also has a great tools for bicyclists to commute around the city safely. getDowntown, the local organization in Ann Arbor to promote the great wonders of the city has great infographics for riders to use in locating how to safely navigate the city to get themselves to their final destination.

Rounding out our top five is Madison, with an average score of 3.4, just behind Ann Arbor. A definite up and coming city, being the home of the state capital for Wisconsin as well as University of Wisconsin main campus, lots of individuals moving around, going places and can feel safe doing so on a bicycle. And to make sure everyone gets where they need to go safely the city has created an interactive map for riders to use to identify safe routes based on the level of stress that they want weather if it is low or moderate levels, locate bike share locations as well as repair stations for riders to use.

Shilton, AC. 2018. “The Best Bike Cities in America FROM BUILDING BIKE LANES TO BOOSTING BIKE SHARE TO INSTALLING BIKE-SPECIFIC TRAFFIC SIGNALS AND SIMPLY CREATING MORE FUN PLACES AND WAYS TO RIDE, HERE’S OUR RANKING OF THE 50 CITIES THAT ARE DOING THE MOST TO MAKE URBAN RIDING AWESOME.” Bicycling Magazine. https://www.bicycling.com/culture/a23676188/best-bike-cities-2018/.