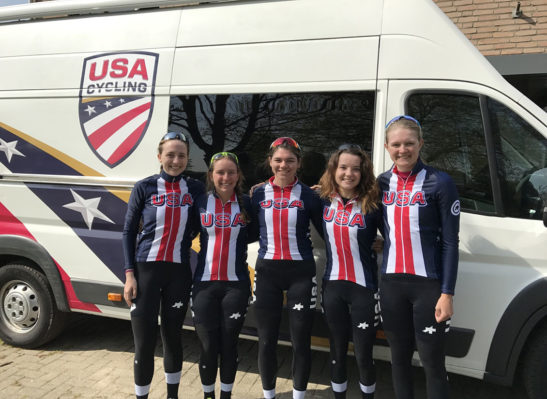 USA Cycling Women’s athlete programming supports junior and under-25 age-groups on the road and track through domestic training and preparation camps, European racing blocks, World Cups and World Championships. Over the last decade, USA Cycling has emerged as one of the top-5 nations in women’s Olympic cycling. We support these world-class women’s development programs, teams and riders with generous funding from individual donors to the USA Cycling Foundation.

Support the future of Women's Cycling

Jackie Crowell began racing her bike as a junior rider with USA Cycling, qualifying for the U.S. National Team in 2006, she continued as a development rider for the next seven years. Jackie won four National Championships in her cycling career, including the U23 Individual Time Trial in 2009 and the Points Race on the track in 2012. She was diagnosed with a glioblastoma in October 2013 and underwent surgery and subsequent treatment for the next five years. Jackie passed away on April 25th, 2018. A memorial fund was established in her honor. Gifts to the Jacquelyn Crowell Memorial Fund will be dedicated to Women's Cycling Development. 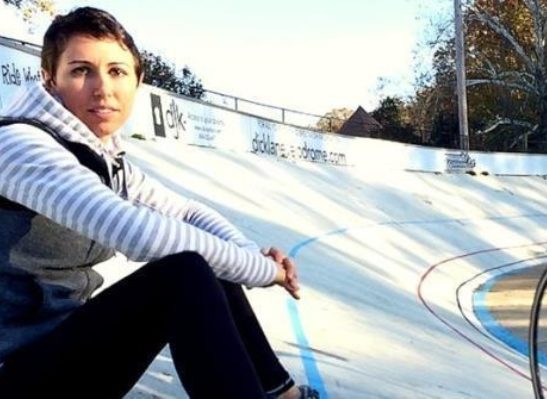