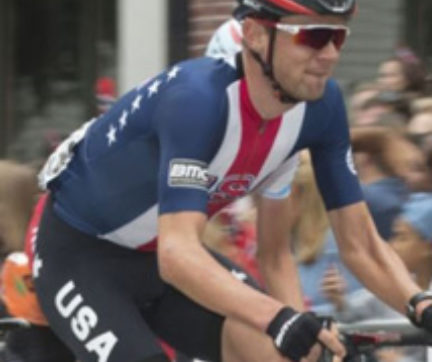 Tejay van Garderen, who is heading into his seventh year with BMC Racing Team, is one of the team’s leading stage race riders, with multiple top ten Grand Tour finishes, stage wins at UCI WorldTour races and now, after ten years in the pro ranks, a Grand Tour stage win. This came after an impressive display of strength and determination on stage 18 of last year’s centenary edition of the Giro d’Italia following a tense head to head battle to the line in Ortisei.

Earlier in the year, van Garderen was part of the winning team time trial team on stage two of Volta Ciclista a Catalunya and went on to spent two days in the leader’s jersey before finishing fifth overall. The American rider also added top ten finishes on the General Classification at the Tour de Romandie and the Vuelta a España to his palmarès.

Van Garderen has competed in 11 Grand Tours since turning pro in 2008 and notched two fifth place results at the 2012 and 2014 Tour de France and won the white jersey for the Best Young Rider in 2012. Of van Garderen’s 14 professional wins, many have been on home soil at the AMGEN Tour of California and the USA Pro Challenge. 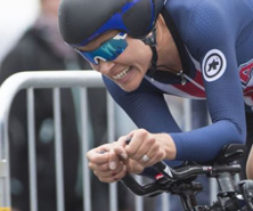