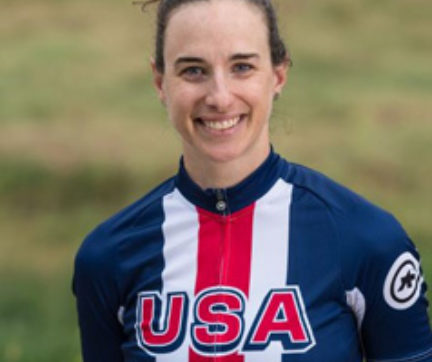 Lea Davison is a 2x Olympian from Jericho, Vermont.  She is a graduate of Middlebury College where she competed as a downhill ski racer. She began mountain bike racing in 2001.  Her career highlights include: Silver medal at the 2016 World Championships, Bronze medal at the 2014 World Championships, and 3rd overall in the 2015 World Cup series. She is also on the board of directors for USA Cycling, and the advisory board for the Women’s Cycling Association. Her passion is getting the next generation of females riding mountain bikes through the Little Bellas. 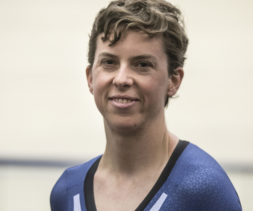 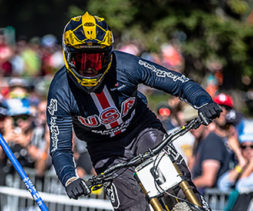