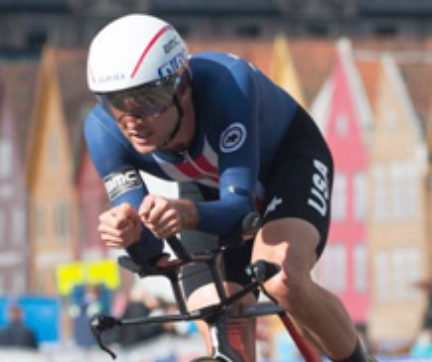 Joey Rosskopf is a quiet achiever when it comes to racing. The American, who lines up for his fourth season with BMC Racing Team, has to be one of the most relaxed riders in the peloton no matter what the situation.

Rosskopf is one of four national time trial champions on BMC Racing Team’s 2018 roster after he saw stars and stripes at the US National Time Trial Championships last year following a strong performance out on the 30.9km course. The American rider also showed his strength on the BMC Timemachine at last year’s Giro d’Italia, posting the fifth fastest time on the final day of racing.

The American rider is often pushing the pedals in support of his teammates, but in 2016 he showed he had what it takes to win when he won the opening stage of the Tour du Limousin from a breakaway and held onto the yellow jersey to take the overall victory at the conclusion of the four-stage race. 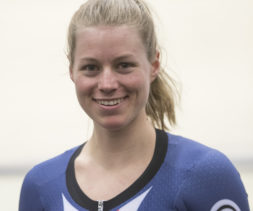 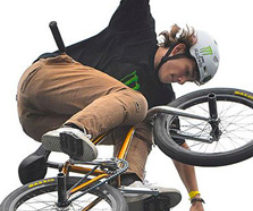