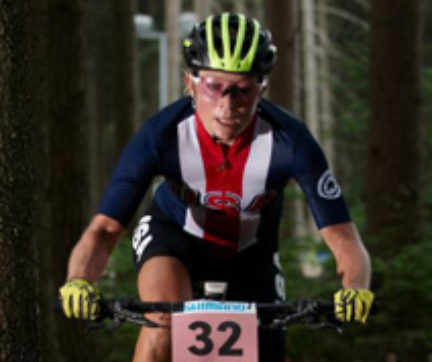 "A Colorado native, Erin grew up running, hiking, skiing, and mountain biking in the Rocky Mountains. While studying Mechanical Engineering at the University of Colorado, Erin was on the CU Cycling, Mountain Biking, and Triathlon teams. She now lives in Boulder with her husband, Ari, and two yellow labs, Tucker and Riley. Erin works  as an engineering project manager for a biomedical device company.

Since entering her first elite race in 2007, Erin had risen through the ranks of professional cross country mountain bike racers to become a consistent top finisher at national and regional events. In 2012, after demonstrating success on the domestic race scene, she was selected to the US World Championship team. This was a turning point in her cycling career and since then Erin has expanded her focus to include more National and International events. Over the past two years, Erin has made significant gains within the North American race scene and has become a top US racer and a recognized podium threat." 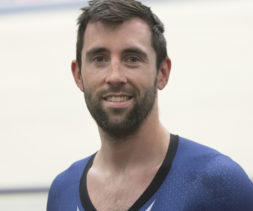 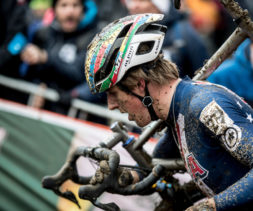