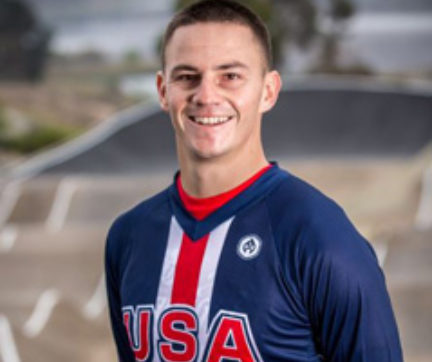 "Corben Sharrah (pronounced like "hurrah") was only two when his parents brought home a bike that they got from an indiscriminate "big box" store. What mattered more to Corben than brand and components was that he could make it go forward and, as he recalls, he jumped on the bike and never stopped riding. If riding, training and racing weren't enough for Corben, he designed and built a BMX practice track in his backyard to sharpen his skills even more. Corben is quick to say that the track isn't a full-sized BMX track but his description suggests that the design has been carefully thought-out with respect to competition tracks. The first straight is two Supercross-like doubles, which are 23-ft and 38-ft, up next comes a left turn, the rhythm section, a right turn into a six pack of dirt jumps, a right hand turn into a long and low double with a roller, big roller, and little roller, then a kicker back into the second straight. Next to that is a full set of dirt jumps that end up going back into the track part. BMX racing, unlike any other discipline in cycling, begins at the childish age of five, when young racers may lack more adult concepts like self-sacrifice and suffering. It is important at any age, however, to have support and Corben points to his parents, brothers, sister, and his grandfather who kept telling him to move forward, that he was able to do anything on a bike.   In his spare time, he does his school work, builds new jumps, or hangs out with his family and friends, either barbequing or just plain relaxing." 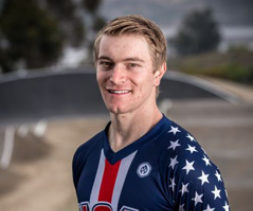 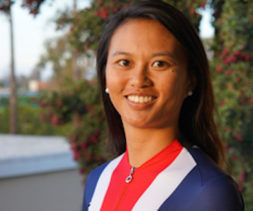