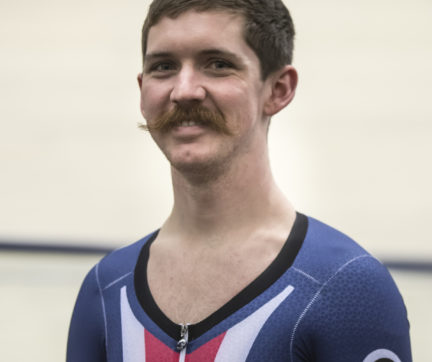 "The world of grass-track racing isn’t usually known for delivering Olympic hopefuls, but then again, Olympics aren’t about what’s normal, they’re about what’s extraordinary. Ashton Lambie’s story might not match that of the Jamaican bobsled team, but it isn’t far off.

Lambie, 26, works as a mechanic at Sunflower Outdoor & Bike Shop in Lawrence, Kansas, and races track for the US national team, but he didn’t take the traditional route to the velodrome. He started out in long- distance racing and gravel grinders, setting several cross-state records and placing in the top 10 at Dirty Kanza. It was only later that he found his talents were even better suited to the track—so suited that he won gold in the individual pursuit and silver in the omnium and points race at this year’s national championships." 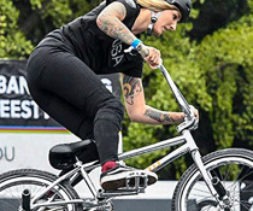 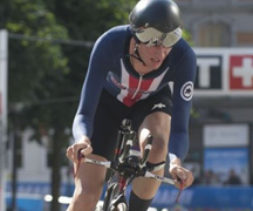