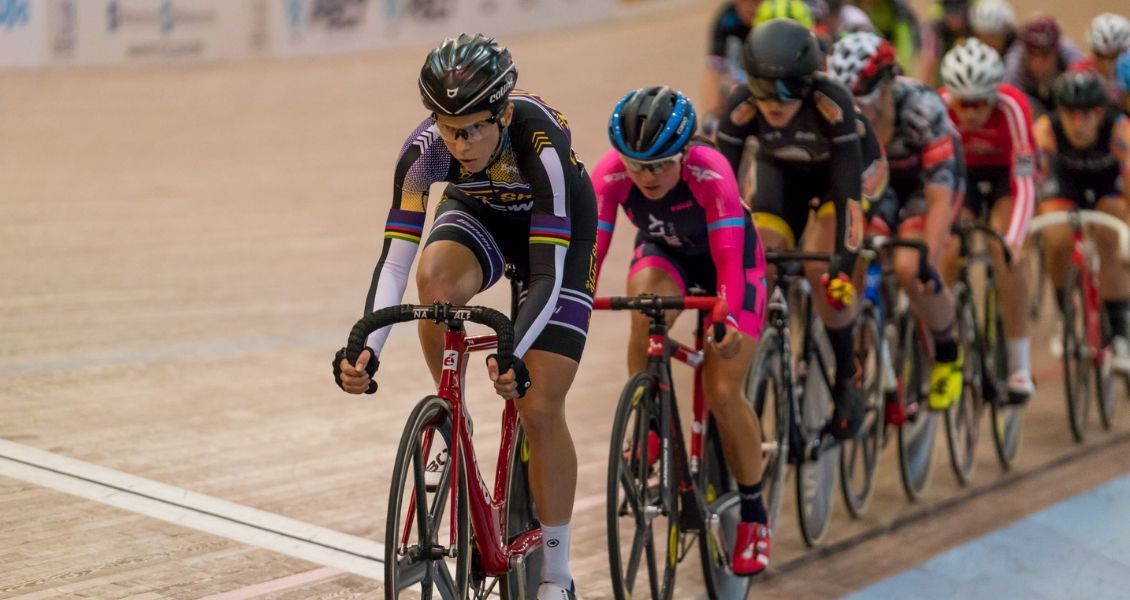 Each summer for the past 44 years, the most talented track cyclists across the world flock to Trexlertown, Penn. for a season of track racing at the Valley Preferred Cycling Center. With 18 nations and more than 135 riders taking to the famed ‘concrete crater,’ the weekly racing will see the world’s top male and female competitors kicking off their quests for the valuable international qualifying points needed to qualify for the 2020 Olympic games in Tokyo.

Among the athletes attending this week’s races are several U.S. riders who have rode to prominence on the track including Individual Pursuit World Record Holder, Ashton Lambie and his teammates in the Team Pursuit Gavin Hoover, and Eric Young, they will be joined by former road cyclist Phil Gaimon who recently began his foray into track cycling. Local hero Shane Kline will also be in attendance.

The women’s Madison will feature several American pairs to watch. Christina Birch will be competing with Team Pursuit World Champion, Kimberly Geist. Junior rider Megan Jastrab will be competing with Kendall Ryan, only one week after Jastrab won several races in the Junior National Track Series while Ryan won both days of the Armed Forces Classic. New to the track this season as well are sisters Skylar and Samantha Schneider, both known for their sprinting abilities on the road.

Madalyn Godby, who recently returned from Keirin school in Japan will be competing in several sprint events along with Mandy Marquardt who calls Valley Preferred Cycling Center her home track.