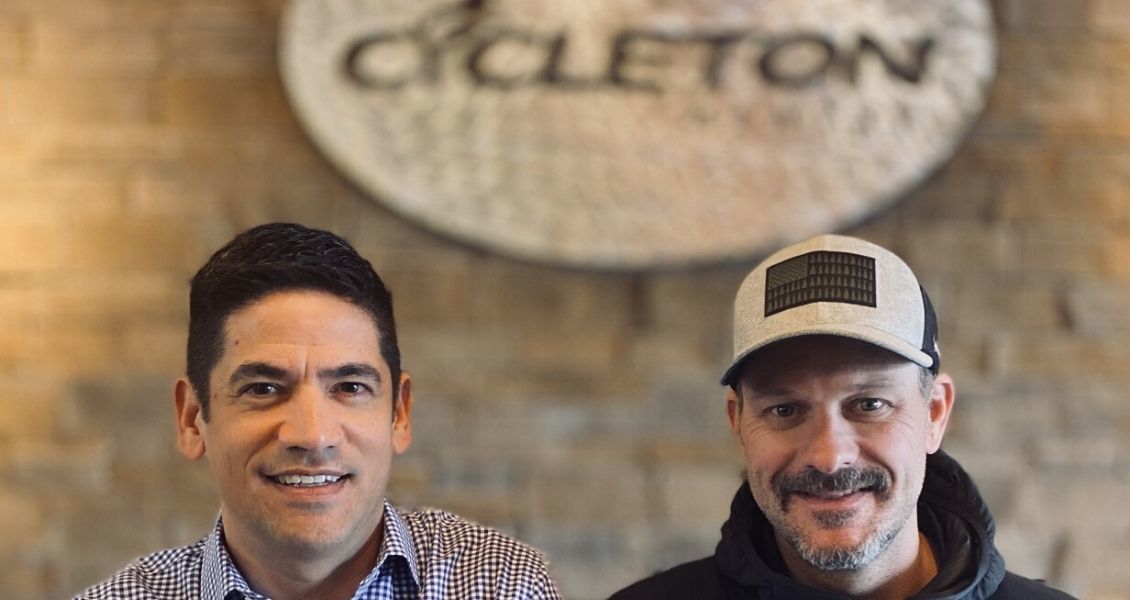 Passing on the Passion of Cycling

Greg Casals, the founder of the investment firm, Black Swift Group based in Denver, Colorado, knows cycling has a lot to offer beyond the exercise and the thrill of a race. He values the team dynamic and getting to put together a diverse group of people that wouldn’t normally engage with one another.

The world of cycling has a lot to offer, but in order for the sport to grow and thrive, it needs people who are wanting to give back. Greg Casals does a fantastic job of dedicating his time to ensure that the sport that brings him so much joy is able to continue to touch the lives of many others.

Greg Casals, the founder of the investment firm, Black Swift Group based in Denver, Colorado, knows cycling has a lot to offer beyond the exercise and the thrill of a race. Due to this, it is no surprise that Greg decided to manage a team. Greg has been involved in amateur cycling since 2004 and has been actively involved in amateur racing both as a participant and team manager. His latest team is the Black Swift | Cycleton Racing Team that he co-manages with Russ Griffin from Cycleton.

Black Swift | Cycleton is the result of a merger with Russ’s Cycleton Team and a Masters racing team Greg was managing in 2017. Originally just a men’s team, Black Swift | Cycleton is currently developing a women’s team after Gwen Inglis, a 2019 Masters National Champion joined the team in 2019. Greg believes that the women’s side of amateur cycling needs increased support, and he is looking forward to the balance and support that will result from the new initiative.

Greg loves being able to help the athletes on this team fulfill their potential and have fun along the way. Although Greg values a team win, he also knows there is so much more to be gained than just a title or an award.

He values the team dynamic and getting to put together a diverse group of people that wouldn’t normally engage with one another. Throughout his years, he remembers the memories made on rides and people he met along the way much more than he remembers who won the race. He hopes to foster this kind of atmosphere on Black Swift | Cycleton, so these athletes can feel the joy of riding long after the race is over.

Greg’s desire to share and promote the sport goes beyond his team. Greg encourages the athletes on his team to be great ambassadors for cycling, so whenever possible, the Black Swift | Cycleton team members donate time, knowledge, and equipment. Barry Lee, a member of Black Swift | Cycleton has assisted Rage Cycling, a Colorado non-profit focused on youth development in the sport, by providing race food products, entry fees, tents, tires and wheels.

Greg and his team also have a great tie with Casey Middle School in Boulder, Colorado. The Casey Bike Club is a no cost program, that introduces cycling to middle-school kids through an after-school program, many who have never ridden a bike before and would not have the chance to learn otherwise. The support includes bike mechanic classes and donations ranging from clothing and helmets to bikes and other equipment. They even take a weekend camping trip to Pueblo, Colorado.

Striving to leave an impact on a community that has given you so much is never easy, and Greg likes to refer to the effort and time in managing an amateur team as a “labor of love.” Even so, the process and the time committed has been well worth the outcome.

A huge thank you to Greg and others like him that give back to cycling so the sport can continue to develop and improve! This kind of work is so inspiring and should never go unnoticed. Keep it up!