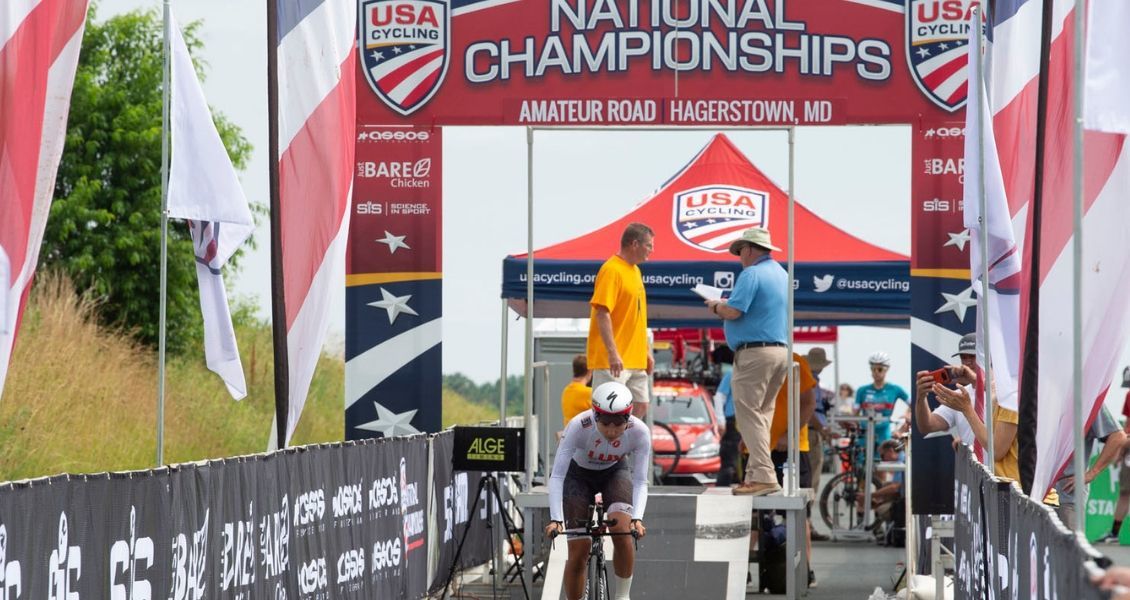 “I’ve had a lot going on this year with balancing school and a full schedule of racing,” said Ta-Perez, “It means a lot to win today because my team, coach and parents have put in so much time and effort to get me to where I am. I am beyond excited to be the Junior National Champion in the Time Trial in such a strong group of girls. My motivation is high and I can’t wait to get back to work for Yorkshire.”

Quinn Simmons (Durango, Colo.; Lux Cycling) took the gold for the Men’s 17-18 field over Matthew Riccitello (Tuscon, Ariz.; Lux Cycling) with Michael Garrison (Decatur, Ga.; Lux Cycling) rounding out the top three. Simmons, who has put in extra effort this year working on the Time Trial was pleased with his win.

“Time Trials aren’t my specialty so I’ve been working really hard on it,” said Simmons, “This is a validation of the work and a big step on the way to the World Championships. My biggest goal for the week is to defend my road title.”

Tomorrow’s racing will be one of two road race days in Clear Springs Md. Taking the course tomorrow are the Amateur Cat 1 Men, U23 Men, and Junior 15-16 Men. To follow along with what is happening at the 2019 Amateur Road National Championships, follow us on @USACyclingLIVE on Twitter, @USACycling across all other platforms and the hashtag #RoadNats.

Visit USACycling.org for more information on the athletes, events and membership programs. 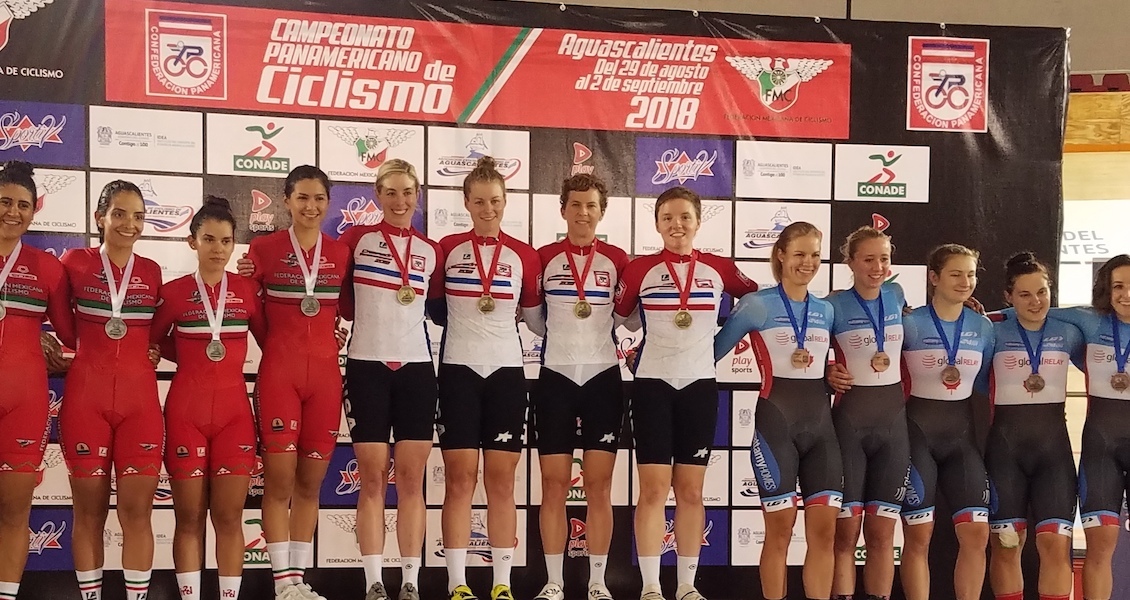