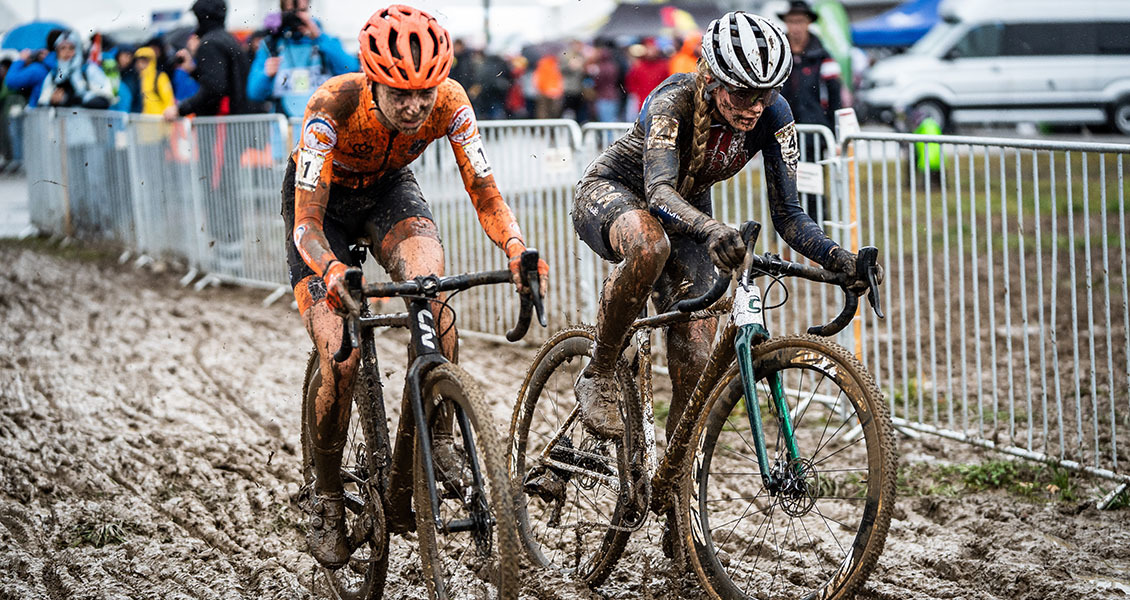 The 2020 Cyclocross World Championships concluded today with the Junior Men, U23 Women and Elite Men’s races where Katie Clouse (Park City, Utah; Cannondale p/b Cyclocrossworld) had the top performance of the day the Women’s U23 Race. Clouse took to the front early into the first lap with a group of six riders. As the race began to stretch out, Clouse battled with two Dutch riders jockeying for the fourth position. As she approached the second half of the final lap, she passed one rider on the descent and never looked back, ending the day in fourth. Clouse, who is a first year U23 raced in the category in 2019 as a junior and placed seventh.

“Katie has progressed a lot in the past year,” said Jesse Anthony, Cyclocross Manager for USA Cycling, “The great thing about Katie is that she loves to ride her bike and it shows in her work ethic and determination. It’s been amazing to watch her progress over the past season and really become a force to be reckoned with among her peers. Sometimes I forget that she is a first year U23 because she has been on our radar for so long. I am confident that as she continues to mature, and hone her skills that she will have a long successful future in cycling.

The U.S. National team walks away from this World Championship with one Bronze Medal in the inaugural Junior Women’s Race from Maddie Munro and five top-ten finishes.

The additional support for the 2020 UCI Cyclocross World Championships team was made possible by the generous donations of our community to the MudFund. To donate, please click here: www.usacycling.org/foundation/mudfund 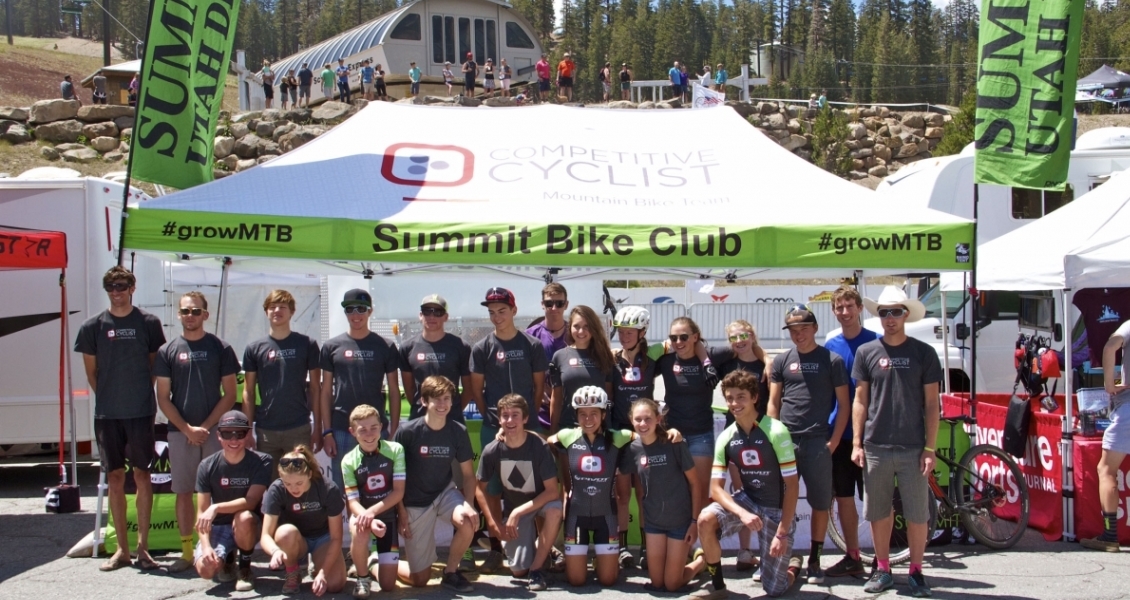