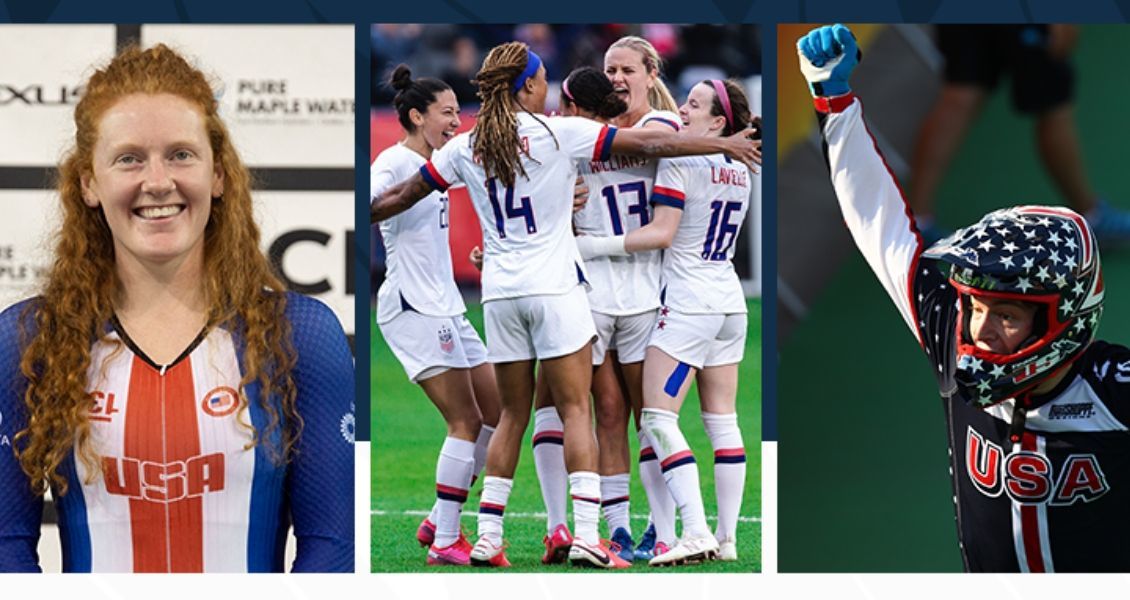 Fields garnered two gold medals in supercross throughout the first two world cup competitions of the season, capturing his first medal in Shepparton, Australia, on Feb. 2 and securing his second gold the following weekend in Bathurst, Australia.

Download the Team USA app today to keep up with all your favorite sports, plus access to videos, Olympic and Paralympic team bios, and more.

At the 2020 UCI Para-cycling Track World Championships in Milton, Ontario, Brown clinched four medals, including two golds in the time trial and omnium and two silvers in the pursuit and scratch, in the women's C3 class. The world championships marked her first time on the podium in her second appearance at the event.

The U.S. Women’s National Soccer Team continued its winning streak, which includes 27 matches and its last 44 at home, capturing the CONCACAF title with a 3-0 win over Canada in Carson, California, to secure its spot at the Olympic Games Tokyo 2020. Three U.S. athletes scored for Team USA, including Lynn Williams (Fresno, California), Lindsey Horan (Golden, Colorado) and Megan Rapinoe (Redding, California).

About the Team USA Awards
Each National Governing Body may nominate one female, one male and one team per discipline. An internal nominating committee selects five nominees from both the male and female categories, and three from the team category to advance to the voting round. Votes received from NGB representatives and select members of the media account for 50% of the final tally, with the other half determined by online fan voting via TeamUSA.org/Awards. 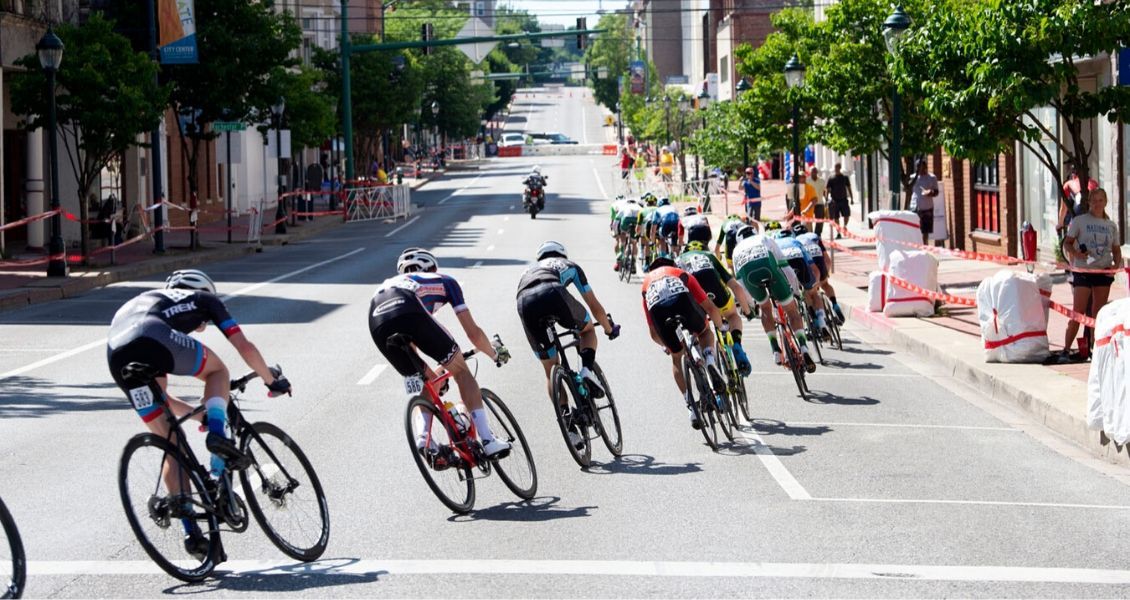