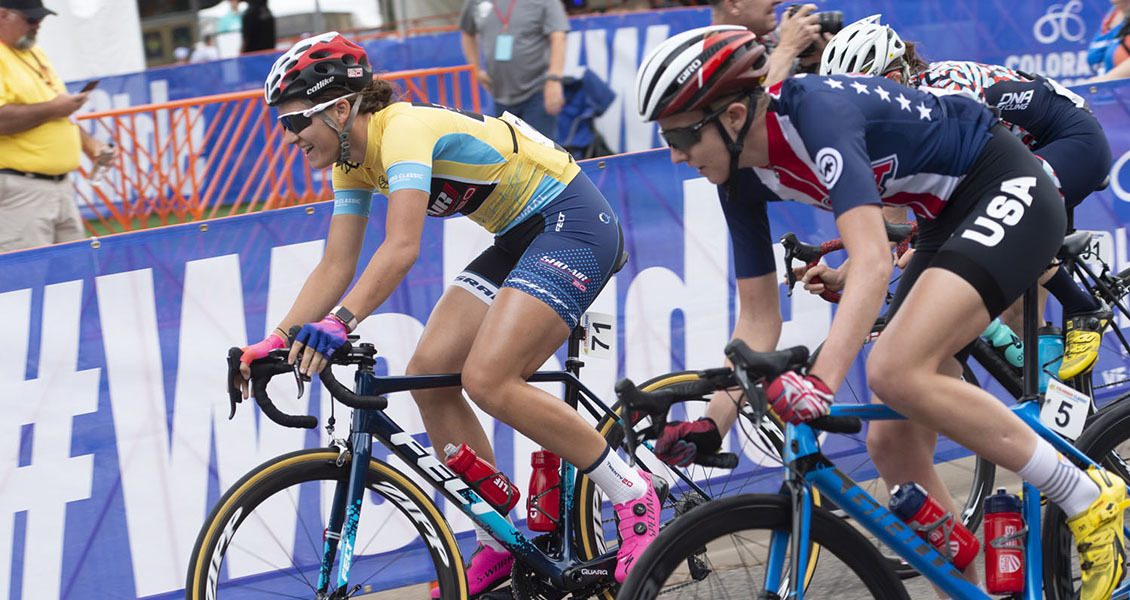 Dygert would show an early dominance in the PRT, winning the early season stage, Joe Martin Stage Race in Arkansas in April, as well as placing second at the Tour of Gila in New Mexico in early May. Over the course of the 32 days of racing offered to the Elite Women on the calendar, Dygert would reach the top step of the podium ten times, and amassed 656 points.

“After missing the past few seasons of racing due to injuries it was so nice to get to race all year. We really focused on making sure I stayed healthy so we took the season slow and just built and prepared for later season and world championships!” said Dygert about her season.

Brodie Chapman (Australia; Team TIBCO – Silicon Valley Bank) placed second for the Elite Women’s side of the calendar. Chapman accrued 382 points; a large portion of those points were generated from her dominate performance at the Tour of the Gila. Kristal Doebel-Hickok (Marina Del Rey, Calif.; Rally UHC Cycling) would round out the podium for the PRT, accumulating 280 points.

On the Elite Men’s side, a 30-point margin would determine the difference between first and second. Piccoli finished the calendar with 253 points, mostly earned from his Tour of the Gila and Joe Martin Stage Race performances. While riding for First Internet Bank Cycling, Stephen Bassett (Knoxville, Tenn.) would collect 223 points, placing him in second on the calendar. Alex Hoehn (Lenexa, Kan.; Aevelo Cycling), a member of the national team at this year’s Tour of California, placed third with a total of 161 points.

Sho-Air TWENTY20 controlled the Elite Women’s team rankings almost from the start. With strong showings at the Redlands Classic, Joe Martin Stage Race, and Tour of the Gila they ended with a point total of 1,119. Rally UHC Cycling would rely on Doebel-Hickok and a squad of up-and-comers like Emma White (Delanson, N.Y.), Megan Jastrab (Apple Valley, Calif.), and Summer Moak (Scottsdale, Ariz.) to bolster their points tally. The team would garner 749 points. Chapman’s team of Team TIBCO – Silicon Valley Bank would finish third in the team standings, thanks in large part to her efforts at Tour of the Gila.

Elevate-KHS Pro Cycling would take charge of the Elite Men’s Team rankings after Piccoli’s win at Tour of the Gila, and just grow their lead from there. Team members like Eric Young (Boulder, Colo.), Sam Bassetti (Santa Rosa, Calif.), and Ulises Alfredo Castillo Soto (Mexico) all did their part to maintain in the team standings. They ended the calendar with 974 points. Aevolo Cycling, one of two Under-23 teams on the calendar, scored a total of 417 points.  The team’s points leaders were Hoehn, Michael Hernandez (Clermont, Fla.), and Tyler Stites (Tucson, Ariz.). Domestic Elite team First Internet Bank Cycling would beat out pro teams to claim the bronze spot in the Elite Men’s Team standings. Stand out performances from Bassett, Ben Schmutte (Indianapolis), and Jarrett Oldman (Floyds Knobs, Ind.) propelled the team up the standings.

Lead photo by Casey B. Gibson. 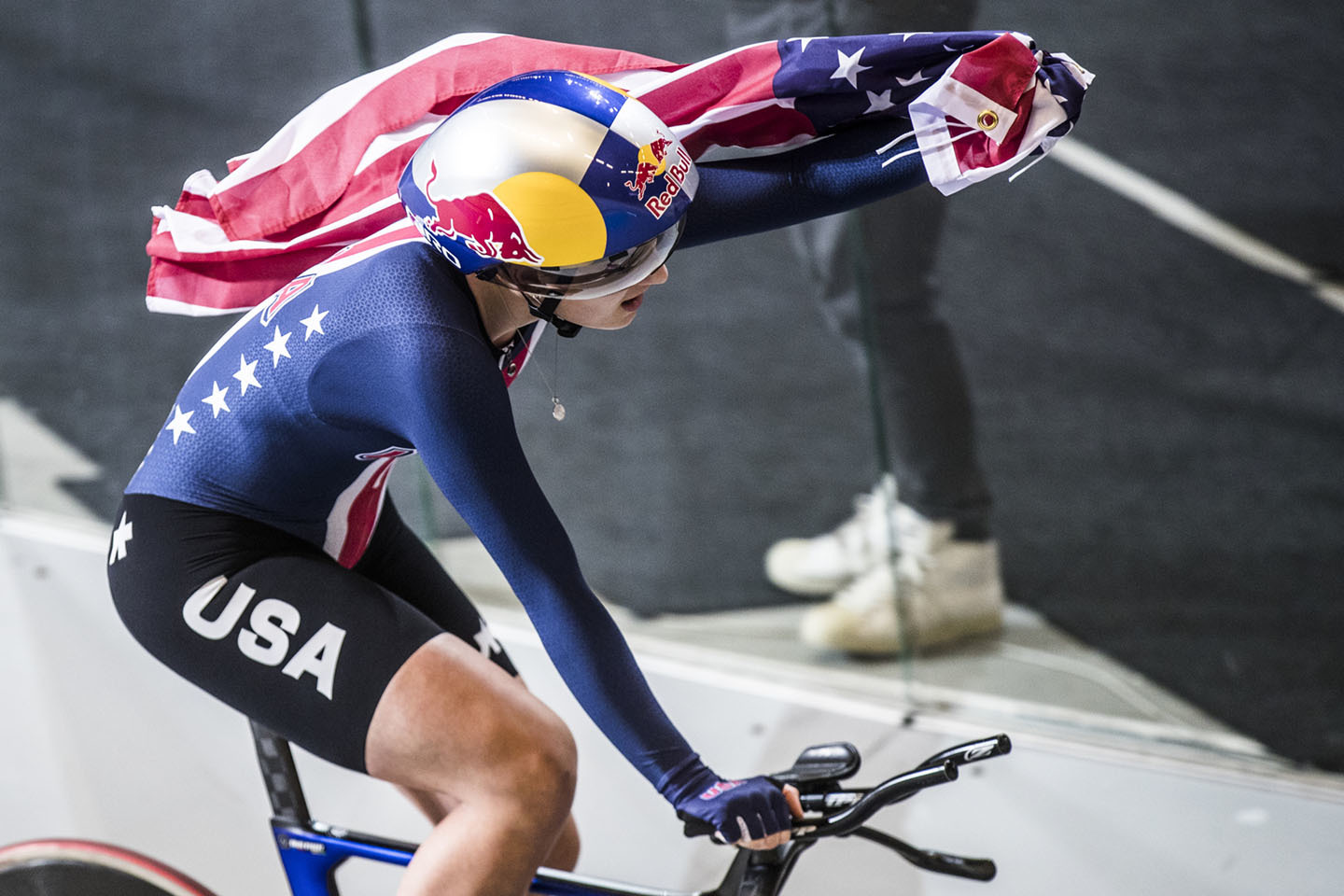