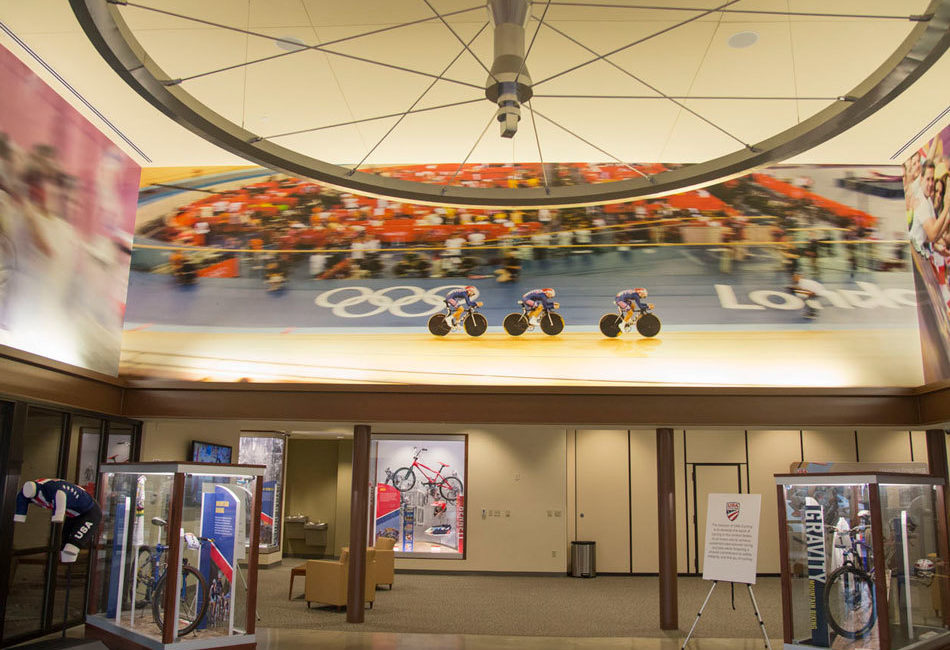 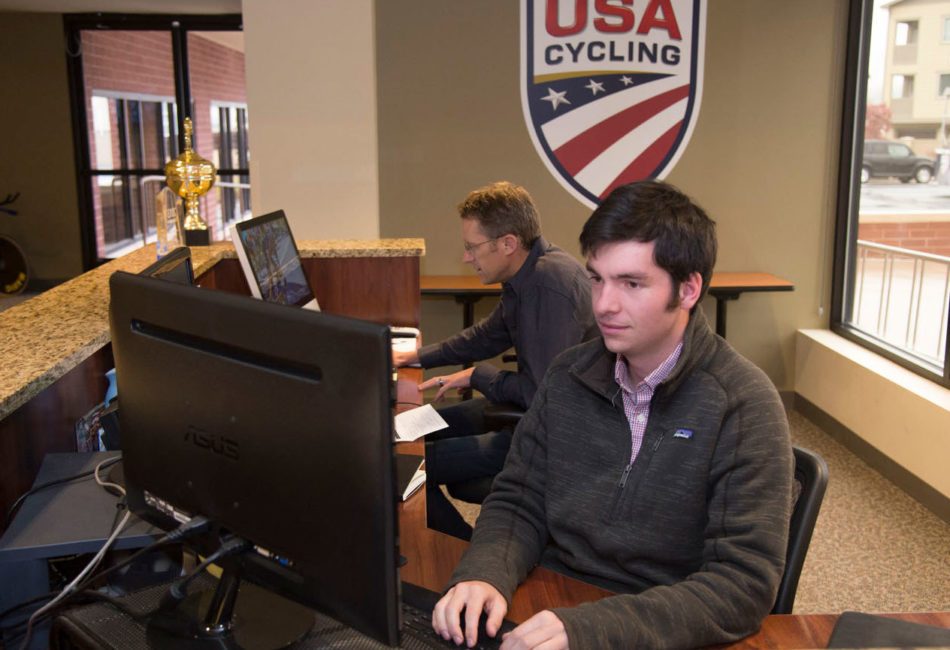 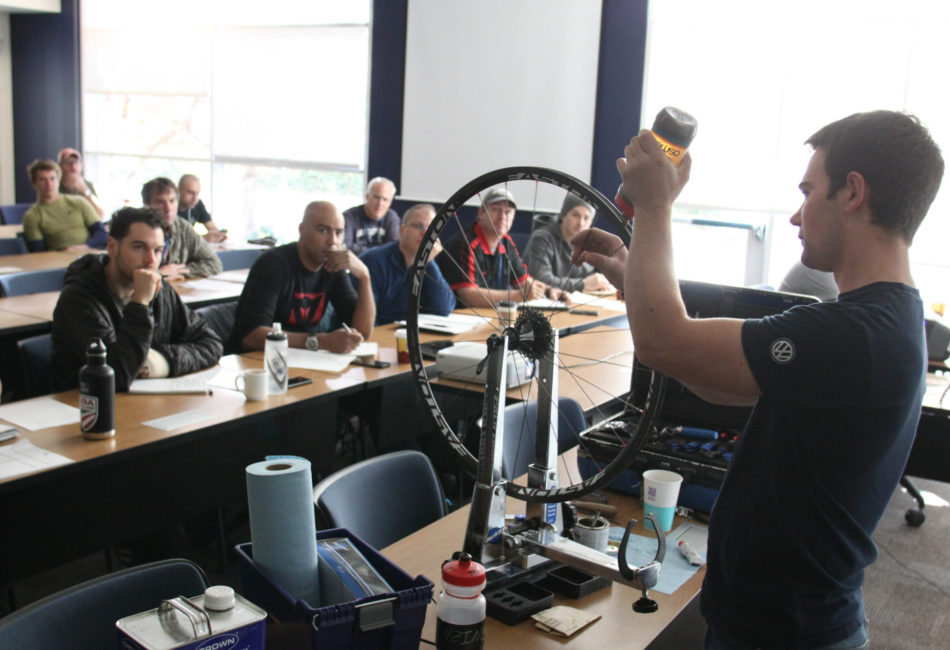 USA Cycling is the national governing body for the sport of cycling in the United States and oversees the disciplines of road, track, mountain bike, cyclocross, and BMX.  With a mission to develop the sport of cycling in the United States at all levels and to achieve sustained international racing success, USA Cycling supports cyclists from enthusiasts just beginning in the sport to seasoned professionals.  We may be best known for the identification, development, and selection of cyclists to represent the United States in international competition, but equally important is our support of amateur bike racing through grassroots development programs and the provision of critical infrastructure to run organized racing.  Recently, we have broadened our mission to support enthusiasts and the events in which they participate like gran fondos and fun rides.

USA Cycling’s headquarters is located in Colorado Springs, Colorado, at the center of US Olympic movement with peer institutions such as the United States Olympic Committee, US Anti-Doping Agency, and dozens of other US national governing bodies.  USA Cycling began in 1920 as The Amateur Bicycle League of America and evolved through the decades to become United States Cycling Federation in 1975 and ultimately USA Cycling, Inc. in 1995.  USA Cycling’s  roughly 60,000 membership is comprised of racers and cyclists of all ages and abilities, coaches, officials, mechanics, and race directors.

USA Cycling is a 501(c)(3) nonprofit corporation which funds it operations from a combination of member generated revenue, sponsorship, US Olympic Committee funding, and donations from the USA Cycling Foundation.  USA Cycling receives absolutely no government funding.  In 2016, USA Cycling reported roughly $15 million in revenue. 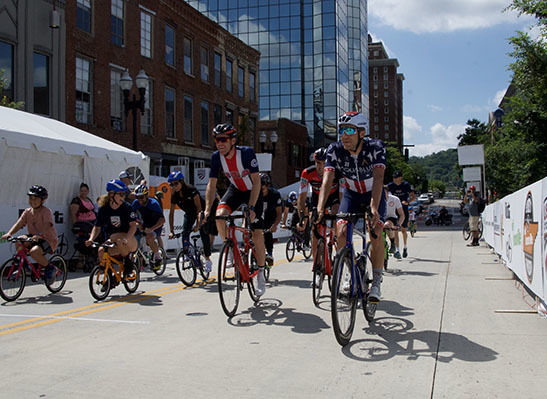 The mission of USA Cycling is to develop the sport of cycling in the United States at all levels and to achieve sustained international racing success while fostering a shared commitment to safety, integrity, and the joy of cycling.

The Future of Cycling

The vision of USA Cycling is that the sport of cycling in the United States is safe, fun, and locally accessible for a vibrant community of racers, enthusiasts, supporters and event directors, and is represented by highly successful athletes competing with integrity on the world stage. 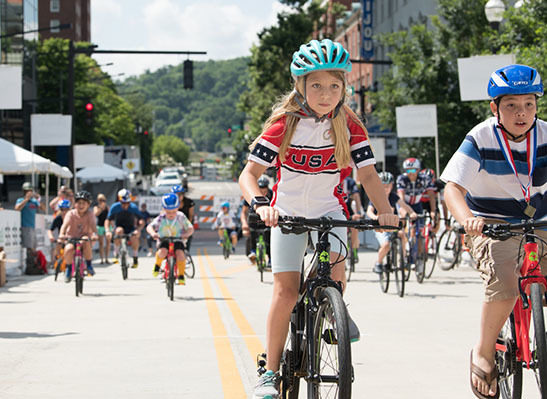 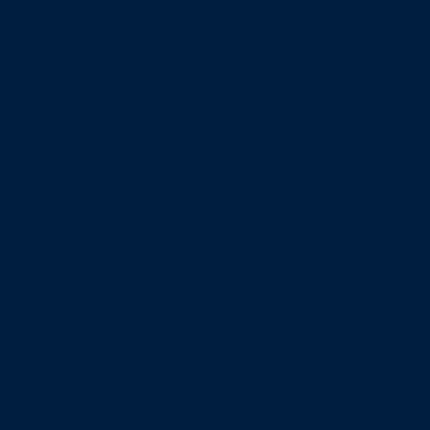 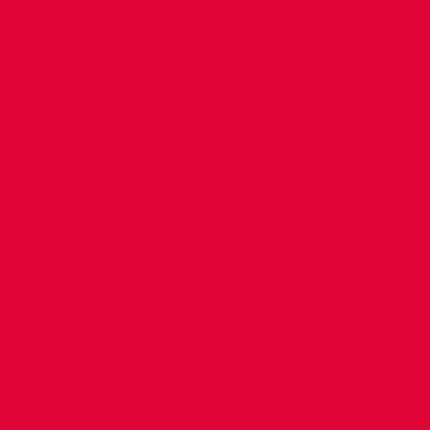 Reach out to USA Cycling with inquiries regarding everything from sponsorship, event permitting & sanctioning to clubs, media inquiries and more.